A great weekend of Motorsport lies ahead

Not only do you have the Formula 1 Japanese Grand Prix at Suzuka to look forward to but also the climax of the British Touring Car Championship at Brands Hatch. This blog post guides you through both events and what to or not to expect. 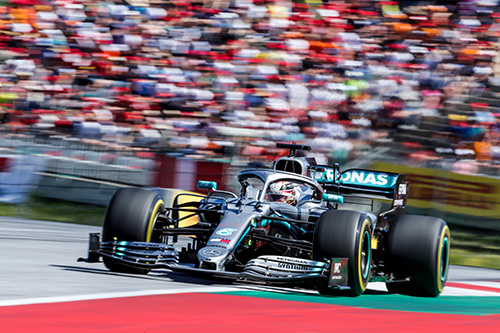 The Japanese round of the 2019 Formula 1 World Championship is the 17th event on this year’s calendar. Time is running out for drivers to catch Lewis Hamilton at the top of the standings, who currently holds a strong 73-point lead from Mercedes’ team-mate Valtteri Bottas. Young Ferrari star Charles Leclerc is 107 points adrift in third with Red Bull’s Max Verstappen a further 3 points behind in fourth. There are only five races to go and 130 points up for grabs, which means although Hamilton is in a great position, all is still to play for.

Before the summer break, Hamilton and Bottas’ Mercedes team had dominated, before a resurgent Ferrari bounced back, taking three wins from the previous four races leading up to Japan. Only a mechanical failure for Sebastien Vettel whilst leading a Ferrari 1-2 and subsequent tactical pit stops from Mercedes under the safety car stole the win last time out in Russia.

The Suzuka track is a favourite for F1 fans, due to its fantastic blend of fast flowing corners, long flat out sections and tight hairpins and chicanes. Going into the race, we’d expect the two Mercedes and Ferraris to do battle at the front, but nobody can rule out Red Bull hotshot Max Verstappen to be in contention. Further down the field, Renault and McLaren will continue their battle to be crowned best of the rest and Toro Rosso, Racing Point, Alfa Romeo, Haas and Williams will all be looking to pick up the remainder of the points. 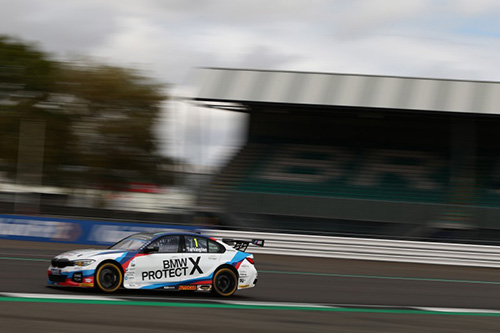 Brands Hatch plays host to rounds 28, 29 and 30; the final rounds of the 2019 British Touring Car Championship. Even after 27 races, five drivers are still in contention to be crowned champion, but reigning champ Colin Turkington leads the bunch with a narrow 16-point lead. The top five are completed by Dan Cammish, Andrew Jordan, Josh Cook and Tom Ingram.

Turkington has led the standings for the majority of the season, after winning five of the first six races, but previous race weekends haven’t gone to plan and have seen the Northern Irishman’s lead heavily reduced.

The BTCC remains the UK’s premier and most exciting motorsport series due it’s unpredictable, all action wheel banging racing. Brands Hatch is the home of the series and hosts the first three races of the season on its shorter Indy track and the final three on its extended Grand Prix circuit; which staged 12 Formula 1 races from 1964 to 1986.