Looking for the ultimate list of electric vehicle stats? You’ve come to the right place!

But just how big is the electric car market in the UK and worldwide today? How long have EVs been around? And what does the future of electric cars look like according to the experts?

Well, this article answers all those questions and much more so read on for more information and feel free to quote these stats elsewhere. 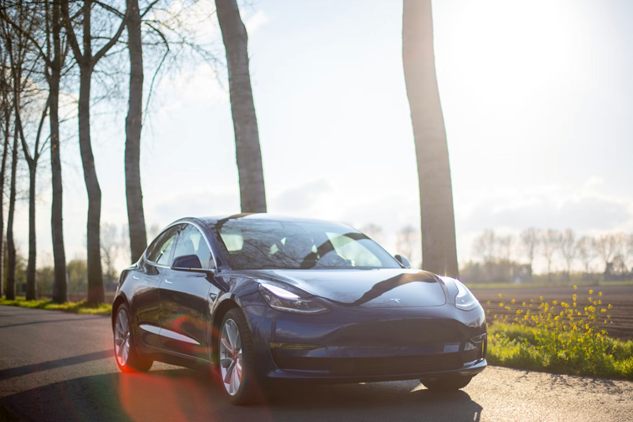 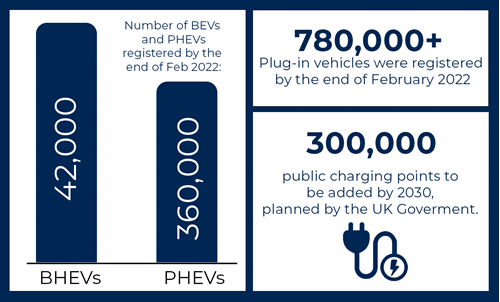 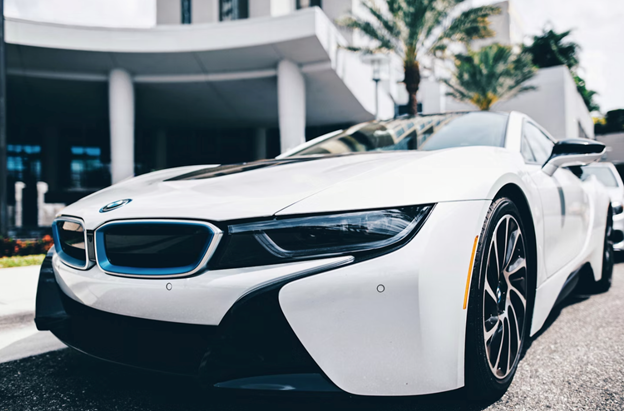