With the Ultra Low Emission Zone (ULEZ) expanding, more and more of us look for the best alternatives on the market that meet the zone’s standards and save you hefty daily charges. But let’s start at the beginning:

What Cars Are Allowed in ULEZ?

The ULEZ is enforced based on the declared emissions of the vehicle. For petrol cars the ULEZ standards are Euro 4, for diesel they are Euro 6.

Euro 4 means petrol cars allowed in the ULEZ can’t produce CO above 1.0g/km, Total Hydro Carbon (THCs) above 0.10g/km and NOx above 0.08g/km. In general, this refers to petrol cars first registered with the DVLA after 2005.

Euro 6 means diesel cars allowed in the ULEZ can’t produce CO above 0.50g/km and ​​NOx above 0.08g/km. In general, this refers to diesel cars first registered with the DVLA after September 2015.

As of October 2021, the ULEZ in London expanded to all areas in the North and South Circular. The goal is to reduce the number of high polluting vehicles in the capital, thus reducing nitrogen dioxide and carbon dioxide emissions.

It can be frustrating having to change your vehicle due to the ULEZ expansion so we’ve put together our top 8 picks for your new car allowed in the ULEZ.

When travelling within the Ultra Low Emission Zone (ULEZ), cars need to meet minimum emissions standards or pay a daily charge of £12.50. To avoid those added costs, here are our top picks for the best ULEZ exempt cars.

For those looking for a small, efficient, all-around car with good value for money, Cargiant experts recommend the Seat Ibiza and the Ford Fiesta. 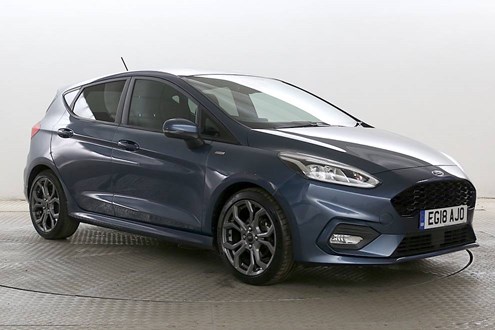 For anyone in need of something bigger but still manageable in the busy city streets, the BMW 3-Series and the Tesla Model 3 are both great choices. 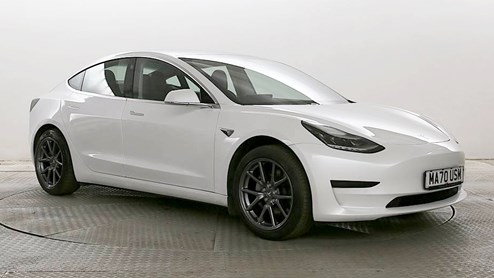 Not a fan of having a saloon-type car? If you prefer the shape of a 5-door hatch but want to be driving at a slightly higher up angle, the Volvo XC40 and the Nissan Qashqai are your ideal picks. 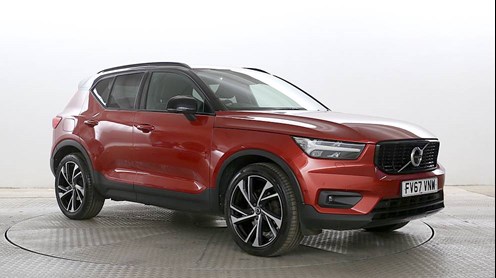 If you want to drive around with some more presence, a bolder vehicle that also allows a comfortable drive, both the Land Rover Discovery and the BMW X5 will check all your boxes. 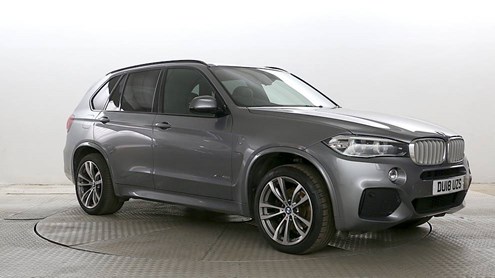 There you have it, our top picks for ULEZ compliant cars. We’ve also put together a list of the best electric and hybrid cars to consider, take a look.