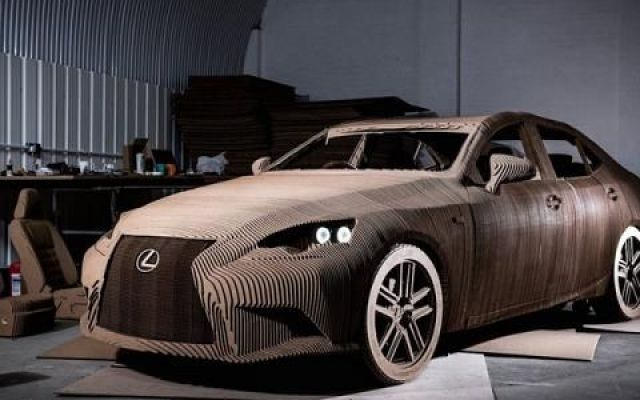 Did you know that Toyota once created the first car made entirely from origami. The impressive work of art is a world first and is shaped into the design of a Lexus IS Saloon. It has been made to full size and includes all interior and exterior details, including the Lexus badge, steering wheel, gearstick and working headlights. 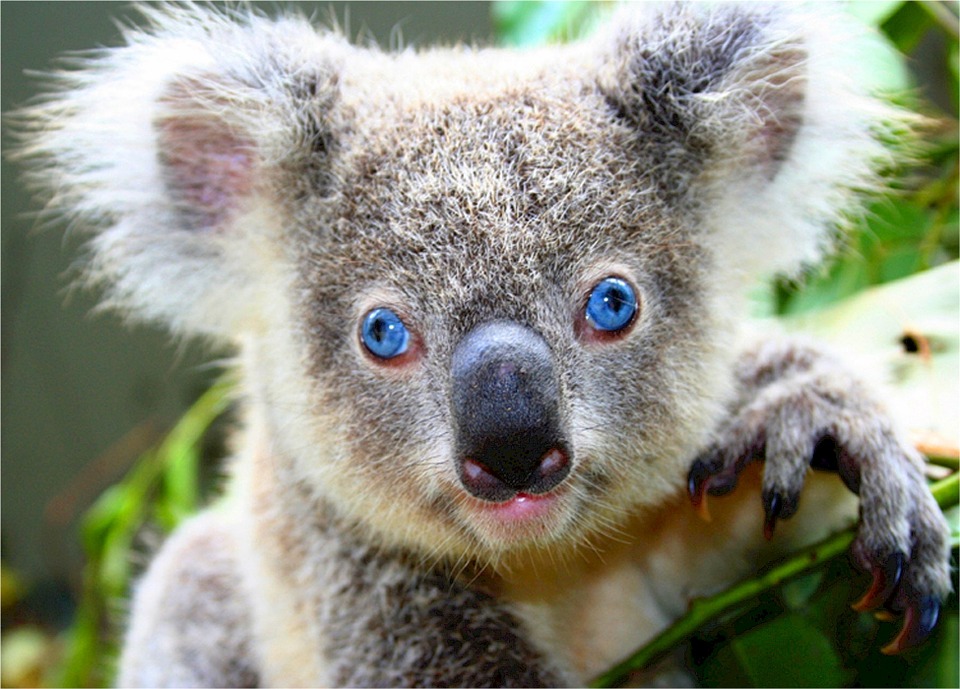 Feeling lucky? Well you’ll never be as lucky as a koala who once walked away with only abrasions after being hit by a car travelling at over 60mph.

Loren Davis was travelling on an unlit road in the Adelaide Hills in South Australia when she hit the marsupial. “I didn’t see the koala until my headlights found it but I couldn’t change lanes because anther car was there,” she said. “I slammed my brakes on but another car was behind me, so there was no choice but to hit the koala.”

She arrived home 10 minutes later, expecting to see a very much dead critter on the front of her car. But when Loren went to inspect the damage, she got the shock of her life. The koala was wedged in the grilles of her car, still very much alive.

After being freed, rested and checked over by a vet, the koala was freed into the wild, albeit with a new nickname.