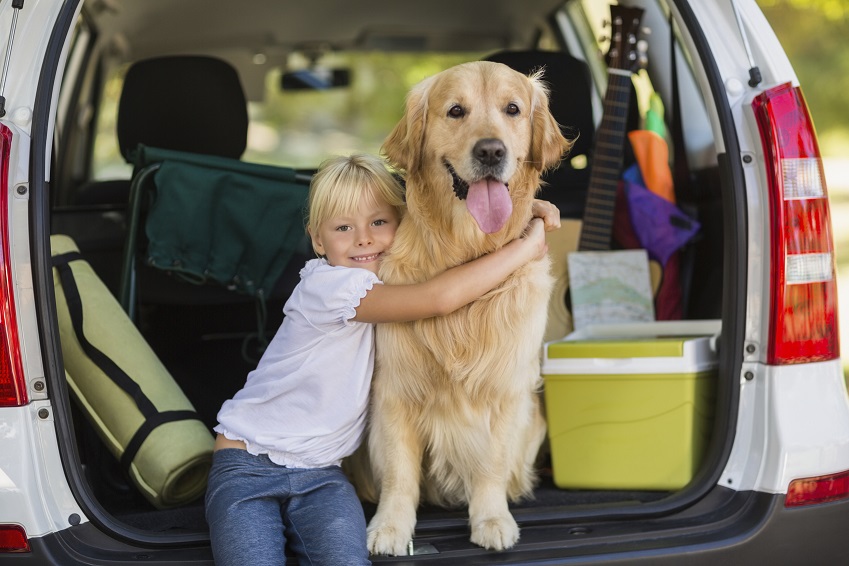 We are a nation of pet lovers. In the UK there are approximately 58.4 million pets in 12 million households; that’s 46% of households with a pet of some kind. The most prolific pet is the indoor fish, with a population of 19.9 million, or 9 % of homes. Second on the list are outdoor fish at 17.1 million or 5% of households. But obviously, the most popular household pets are cats and dogs. There are a staggering 8.5 million dogs in the UK compared to 7.4 million cats. Overall, 24% of households have a dog and 17% have a cat. 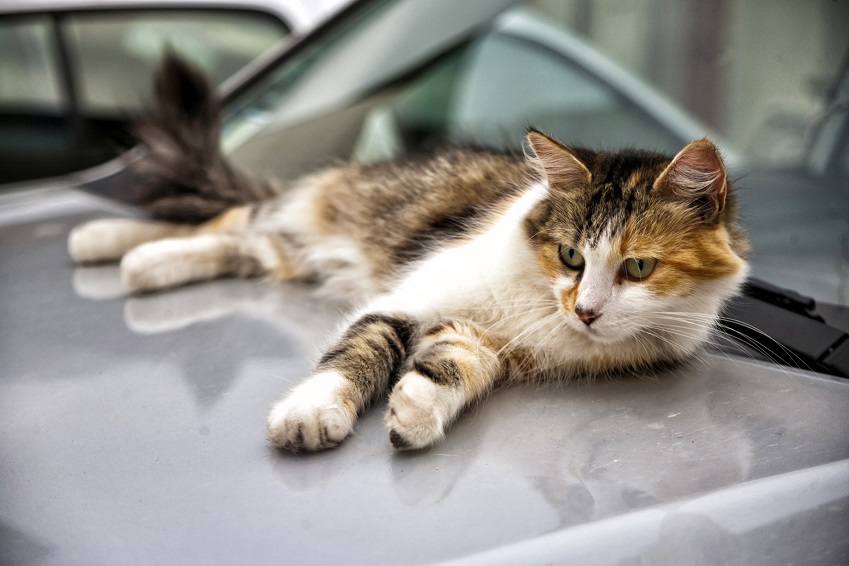 At Cargiant we recognise that pets are part of the family. Research shows our deepening identification with our pets. They travel with us and exercise with us. Some pets have their own social media accounts, require stimulating day care, eat organic food, sleep on luxury fabric and even drink doggie beer!

OUR CARGIANT COMPETITON IS NOW OVER.

To celebrate everything that our pets do for us and for all the love they bring we are launching our #petslovecars promotion. We’re asking you to send in the best photos that you have of your pets enjoying your car

For every picture published we will enter you in to a prize draw to win £50 love2shop voucher to lavish on your pet! 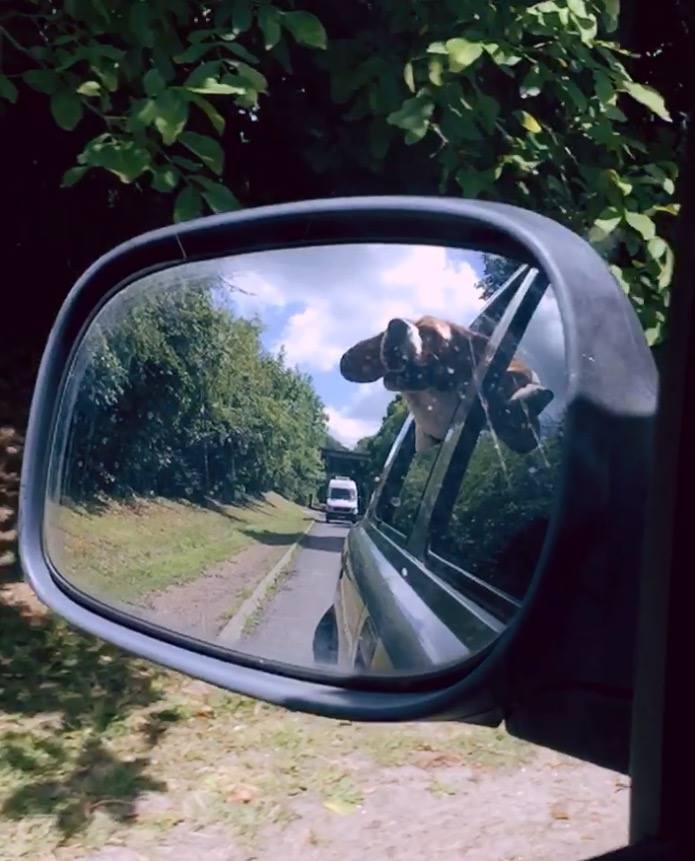 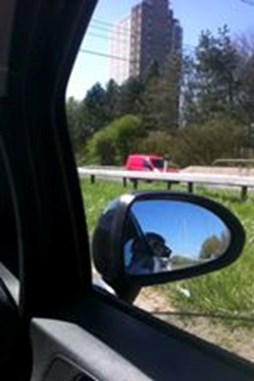 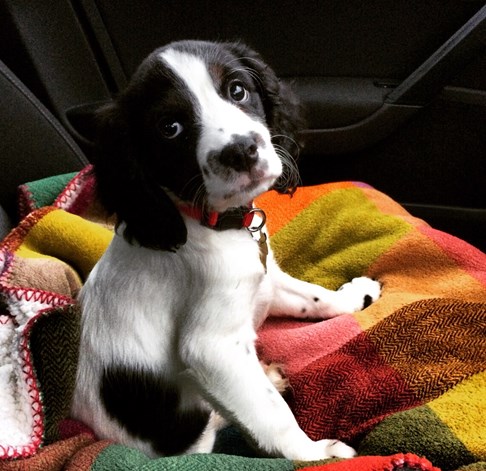 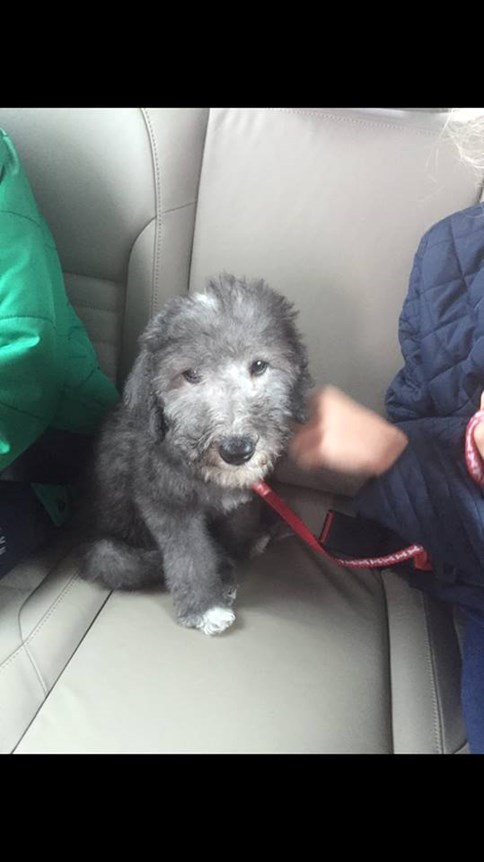 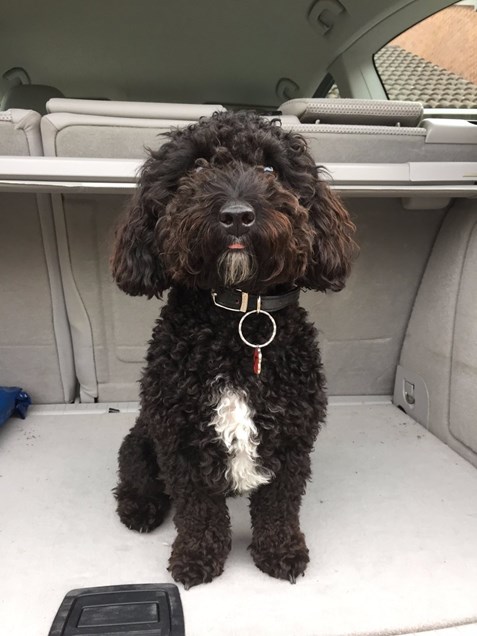 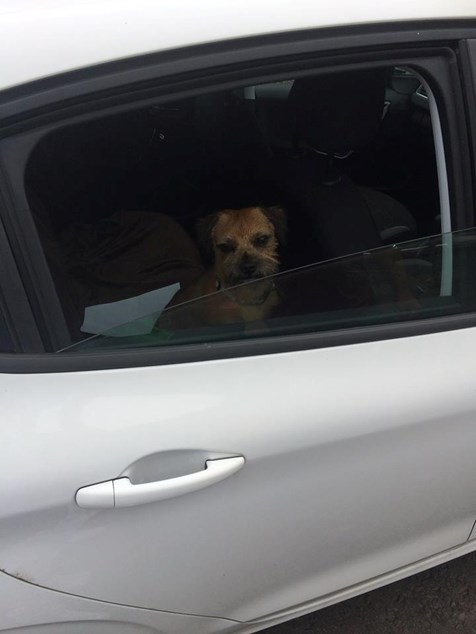 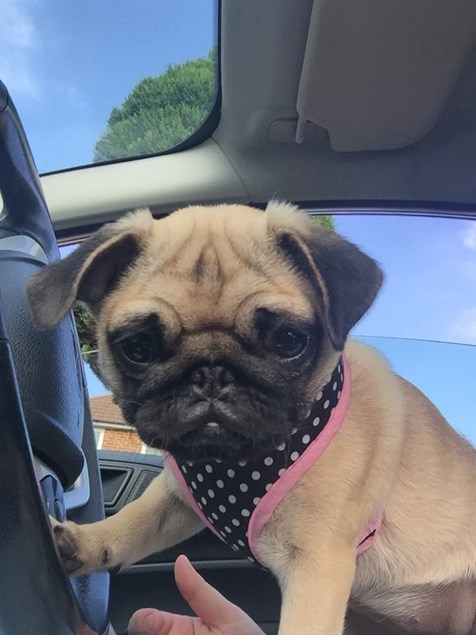 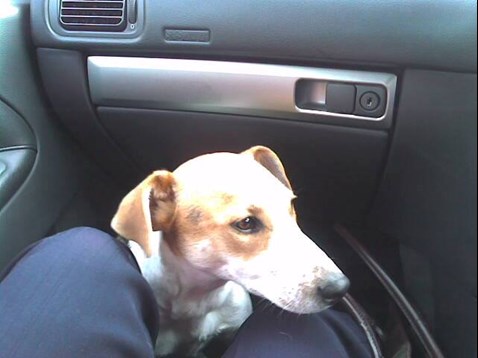 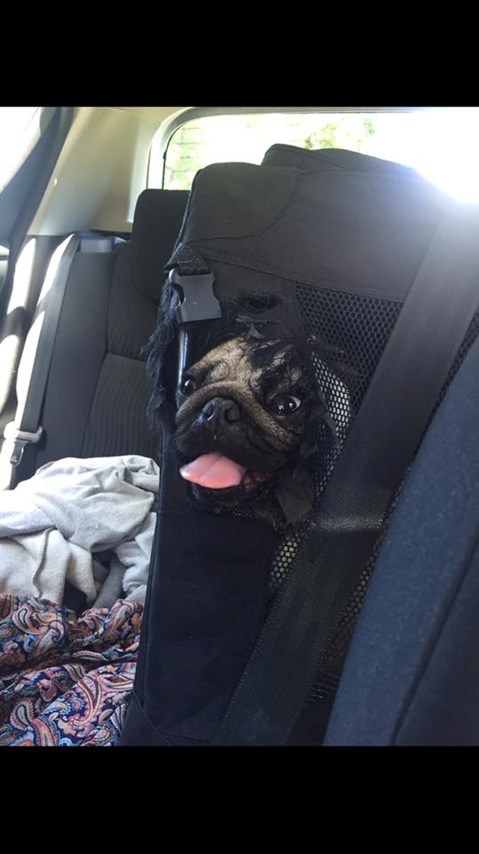 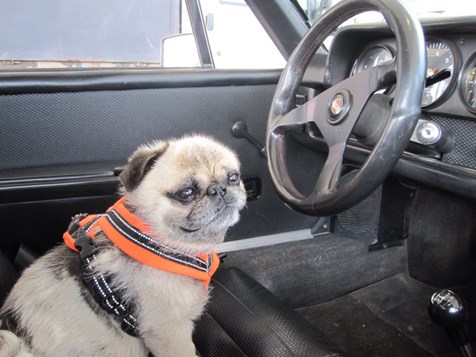 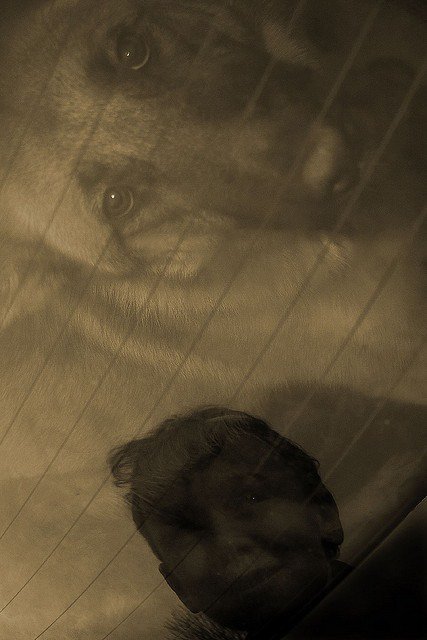