Electric cars aren’t here to take part, they’re here to take over. Sooner or later, all automakers will be bringing out all-electric ranges. This, along with rising fuel prices and global warming issues mean that we should now go electric. There is an influx of used electric cars in the market today. 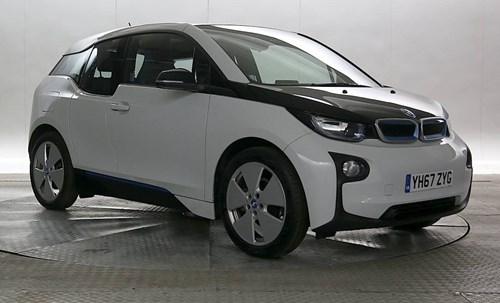 The i3 is an example of BMW displaying that their future is bright. This car has been hugely successful and it is not just because of the tax credits that it brings. It oozes efficiency as it can give you around 150+ miles in range, no matter the engine you have.

The i3 is exciting as it is pretty quick from 0 to 62 mph. It can also handle well due to its sporty suspension. 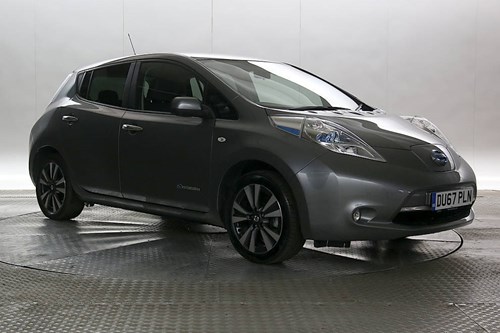 The leaf is featured on our list of best used cars under £20,000 and it makes it here. A range of 168 miles on a single charge makes it quite the example of efficiency. But it’s not just about saving you money on fuel costs. The Leaf also comes well-equipped no matter the trim you pick.

You will find models with a choice of one of two battery packs. Also, you can charge this car up quickly using a DC fast charger. 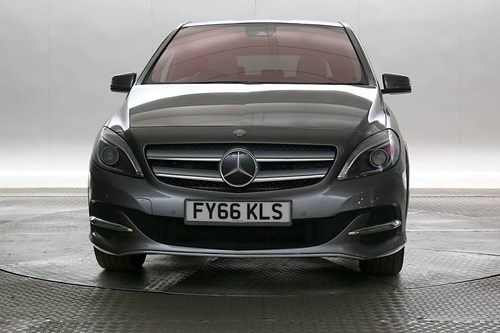 The Mercedes B-Class is a rather underrated nameplate. Yet it is still praised for its capability as a subcompact MPV. The B-Class won’t just carry around 5 passengers with ease, but it will also store their luggage in its large trunk. The electric version of this car is a cheap solution for your family’s car needs.

The Mercedes B250e will give you a range of around 120 plus miles. Use the right charging device and it should be charged pretty quickly as well.

The Renault ZOE can give you a range of around 130 miles and it is particularly easy to drive because of its size. This is a car that lets you have fun while driving due to its acceleration and its brilliant handling capabilities. This vehicle also has a big boot for its size and it isn’t cramped up inside the cabin.

If you’re cool with battery leasing, then know that the ZOE can hold its own against many larger EVs. You’ll definitely prefer it for its low price. 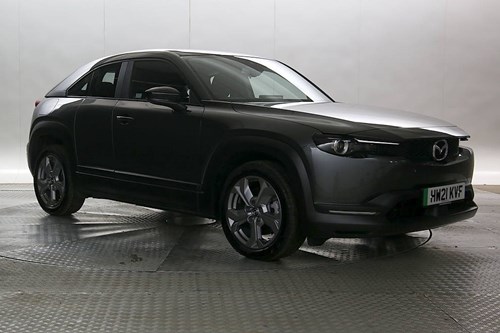 The MX-30 is a historic vehicle on this list because it is Mazda’s very first EV. This is a CUV that doesn’t only look great from the inside and out, but it also drives well. You get futuristic clamshell doors leading to a cabin that is filled with plush materials.

The MX 30 came out pretty recently so you’ll find one in mint condition very easily. And yes, it can do up to 124 miles of pure electric goodness and you can get yours here.

A large selection of the best used electric cars waits for you here: https://www.cargiant.co.uk/