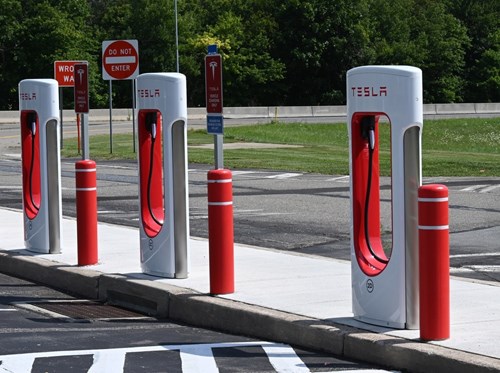 Across the world, there is an undeniable EV revolution taking place. With the rise of Tesla Motors and its boss Elon Musk’s marketing tactics, electric vehicles have surged in popularity and become a much less polarising topic. Bringing plenty of benefits such as: zero emissions, greater fuel economy and easy maintenance, there are still some doubts regarding the capabilities of EVs.

So let’s discuss the most popular electric vehicle myths and debunk the misconceptions.

One of the most popular electric vehicle myths is that you won’t be able to charge up your EV on the road. This is a myth that continues to become more and more obsolete. In the UK alone there are more than 42,000 charge point connectors and EDF Energy claims that there were 7,000 new public charging points installed just last year.

The UK Government has also announced a £620m investment made available for targeted plug-in vehicle grants and EV infrastructure, as part of the green investment plan, meaning we can expect to see a lot more charging stations in the near future. 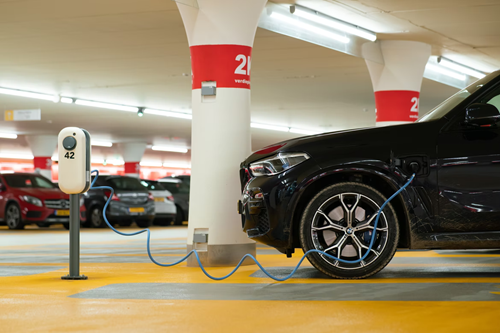 A selling point of the EV is its environmental-friendliness. However, naysayers have raised doubts over it, pointing fingers towards the vehicles’ lithium batteries. They allege that the batteries are mined from huge, irreparable holes in the ground. But that’s not true: in fact, most of the lithium available for EVs is made from brine.

With that electric vehicle myth being debunked, there are concerns over the sources of electricity. There are many countries in the world where electricity is made from the combustion of fossil fuels, namely coal. However, the Wall Street Journal reports that only 2% of the electrical energy produced last year came from coal. So, this latter myth doesn’t apply to Britain in the slightest.

There has been a lot of fear-mongering with the idea that your EV will run out of electricity on the highway (we’ve all heard the stories from a friend of a friend that was left stranded). This EV myth is attributed to the cars having poor mileages. This is untrue for most upcoming EVs.

The average UK electric car has a range of almost 200 miles, with luxury EVs averaging closer to 300 miles. Due to the constant concerns over vehicle range, carmakers are aiming for at least 400m after a full charge, and 500m shouldn’t be far away.

EVs Are Slower Than Petrol Cars

Did you know that some of the fastest vehicles in the world are EVs? For example, the McLaren Speedtail is a hybrid, said to be able to hit 250 mph, making it the company’s fastest vehicle yet.

Electric vehicles have been adapted through the years to integrate more powerful battery packs and much lighter constructions to rival traditional cars. In 2021 Tesla set a new lap record for a production electric vehicle at Germany's Nürburgring racecourse: a brand-new Model S Plaid completed the 12.9-mile lap in seven minutes and 30.9 seconds, beating a record set in 2019 by a Porsche Taycan by 12 seconds. Now that is speeding into the future.​​ 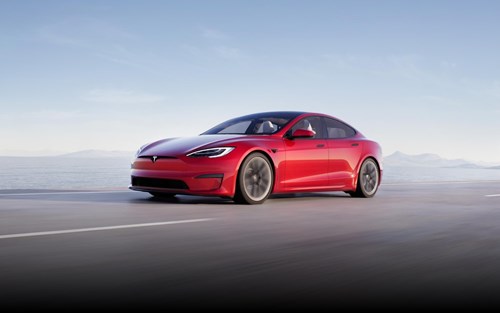 One of the electric vehicle myths that prevent many from buying EVs is that these cars cost more. Technically, the electric versions of regular petrol-powered vehicles are more expensive. However, most countries (including the UK) give you tax credits for buying these vehicles. Depending on your model of choice, you will likely be eligible for a grant to help purchase your vehicle.

With all of these myths debunked, if an EV is out of your budget yet you have your heart set on one, don’t be discouraged. With Cargiant you will be able to find amazing deals on nearly new EVs. Have any questions? Feel free to contact us at 020 8969 5511 and our team will be able to help.